“We need leadership to develop a grassroots support for more taxes to generate revenue to pay for the construction of public mass transit”, said one attendee during a Cafe con Tampa event on Friday (August 26th) at Hugo’s in South Tampa . “Where is the leadership for that?” asked the attendee.

“Well”, said state senator Jack Latvala (R – Clearwater), “that’s what I’m saying that hopefully will be provided over the next couple of years”. Latvala thereby signaled that he has not given up on more taxes to pay for more transit, despite declining transit ridership on both sides of Tampa Bay.

Latvala  (pictured right) also said “I think the first step in a transit system as a bay area is to put our existing bus systems together into one.”

The merger of PSTA and HART is something that Latvala has been pushing since 2012. Two previous efforts failed, and a 2013 study by KPMG found only $330,000 per year in savings by merging the transit agencies. There are substantial up-front costs to merge the two agencies.

In 2012, Latvala told the HART board “I am not so committed to this that I’m going to ram this through. If I don’t get consensus … then we’re not going to do it.” Term limits will force Latvala out of the State Senate in November 2018, and his comments on Friday may signal that he’s going to try to “ram this through after all”. Written and verbal requests made to Latvala’s office for with comments for publication remained unanswered at the time of publication.

Efforts to merge the transit agencies are likely to face stiff opposition, and not just from the agencies and their boards seeking to keep their fiefdoms. Good government advocates like Sharon Calvert, who led efforts to kill any sales tax hikes in Hillsborough the last six years, already have governance concerns as it is.

“PSTA has been fiscally mismanaged for years.”, Calvert said. “We don’t want such mismanagement to infect HART, which is reasonably well run.” 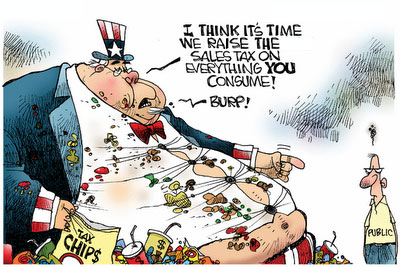 “Jack Latvala is beating a dead horse, and that would be animal cruelty if the horse wasn’t already dead”, Calvert said. “Also, the Tampa Tribune editorial page, which I often disagreed with, said in 2014 that the KPMG study ‘should put to rest any notion of a merger’.”

“By refusing to move on, Latvala just keeps us in the past”, Calvert said.

Latvala will be the chair of the Senate appropriations committee in the next legislative session, a quite powerful post he appears to have garnered after dropping his bid for the Senate presidency last year. Latvala gave a speech at transportation summit last month. The consensus at the summit was that sales tax hikes to fund transportation needs are a non-starter. It is these kinds of taxes Latvala has consistently supported in the past.

Rebecca Smith is the former Hillsborough Chair of the Expressway Authority and is now running for Florida House District 60. Smith attended the Friday event and asked that “we all not exclude automated vehicles as a component” of meeting mass transit challenges in the future. Latvala responded “you’re still talking about a vehicle on the road. The only difference is that they don’t have a driver”.

When Smith said “no” and objected to Latvala’s characterization of automated vehicles, Latvala cut her off, said “let’s not debate that, you’re from the Jeff Brandes school of mass transit” and moved on to the next person.

The timing of Latvala’s comments on autonomous vehicles was somewhat unfortunate, coming on the day that Uber announced is will begin experimenting with automated vehicles in Pittsburgh in “a few weeks.”

Meanwhile, in “the other bay area” (namely the San Francisco Bay area), and in California in general, government agencies, all major auto manufaccurer companies and transit agencies are all moving ahead with plans for autonomous vehicles of all types. The California DMV is already in the “post-testing deployment” stage.

All but the first two minutes of 40 minute event at Hugo’s can be heard here. It contained many noteworthy statements by the ever irascible Latvala, who has previously been accused of being a bully by fellow state senator Don Gaetz (R – Niceville). Latvala has also told fellow Republicans more than once to “kiss his a–.”

The noteworthy statements referenced above that Latvala made this past Friday include:

In calling for support for Greenlight Pinellas in 2014, which failed with 62% NO at the polls, Latvala spoke about having “better mass transit”. It is unclear why Latvala thinks that the “mass transit” he spoke of then has ceased to exist in the Tampa Bay area.

Again, our audio from the event is here. As always, the Guardian reports and the readers decide. 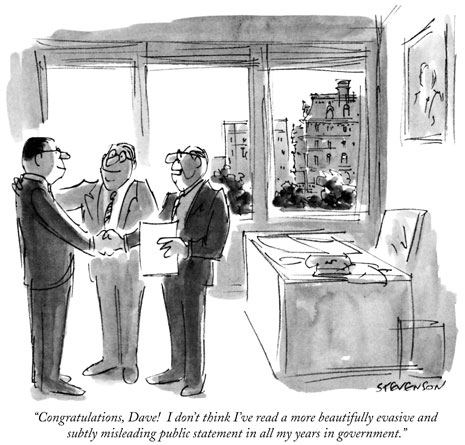