In June, Tampa Bay Times CEO Paul Tash announced that a newly formed company called FBN Partners had provided his newspaper with a $12 million loan. FBN in turn had reportedly obtained the fund from eight investors in FBN Partners. Tash’s spokesperson now refuses to confirm that no local politicians are among the FBN investors.

First, some background: in his June announcement, Tash named some, but not all, of the eight investors in FBN Partners. Tash also said that he and his wife “had taken one of eight shares in the partnership,” but has never offered proof (e.g. a cancelled check) of his claim. 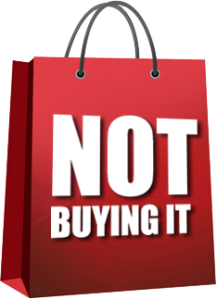 Tash also said that “the loan does not give the investors a stake in the Times‘ ownership, or a say in the Times‘ news coverage or editorial commentary.” Susan McGrath, chair of the Pinellas County Democratic Party, wasn’t buying it.

“The article says that investors have no influence on editorial coverage,” McGrath wrote. “Readers should be able to make that determination. What if the Rays ownership is among the investors? What if Bill Edwards is an investor?”

Two days after the Times published McGrath’s letter, billionaire Bill Edwards claimed that he is not an investor. Shortly before that news broke, the weekly La Gaceta said that “the Bay area has lost its independent daily newspaper – Tampa Bay Times. The Times is still printing, but not so independently.”

Creative Loafing reporter Kate Bradshaw (a former Times employee) asked in a headline “will the Times’s mystery investors be a problem for its political coverage?” The next day, Tampa Bay Lightning owner Jeff Vinik claimed that he is a shareholder in FBN.

The Guardian has previously reported on the activities of Vinik, e.g. his behind the scenes request for additional public funds beyond the $100 million already committed to his proposed $3 billion Tampa downtown redevelopment project.

Now that the dust has settled since the news first broke about FBN, The Guardian asked Tash some questions about FBN. The answers we received are a cause for concern.

Tampa Bay Times Communications and Grants Director Sherri Day replied to the questions we e-mailed Tash. Day claimed that all shares in FBN Partners are equal in size, which means that each partner in FBN put up $1.5 million. We then called Day and asked if Tash had provided any proof that he had in fact provided funds to FBN. Proof being e.g. a cancelled check or similar.

We also asked Tash to confirm that the following people, whether directly or indirectly, do not own an interest in FBN Partners:

“We will not speak for any investors or identify those who have not participated,” Day answered.  “You are welcome to reach out directly to people as our own newsroom did with regards to Mr. Edwards, who said he was not an investor or approached to be one. We have had no reason to confirm or contradict his statement.”

The Guardian asked that Day at least confirm that elected officials in Pinellas and Hillsborough don’t hold a stake in FBN. Day declined to do so. “Our answer is our answer. We will not participate in the speculation about who is and who isn’t an investor.” 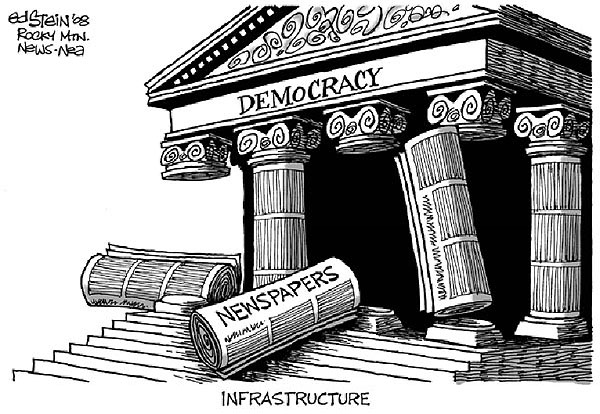