Eric Sutton, the head of the Florida Wildlife Conservation Commission (FWC), has decided that “behavior that may result in mass gatherings or congregations of people susceptible to the spread of” the coronavirus to be a “navigational hazard.” The decision came in this executive order issued Friday

Under the US Coast Guard’s legal definition of a “hazard to navigation” is “an obstruction, usually sunken, that presents sufficient danger to navigation so as to require expeditious, affirmative action such as marking, removal, or redefinition of a designated waterway to provide for navigational safety.”

The “behavior” prohibited in the executive order, or any behavior,  can never be a “hazard to navigation” under federal law. Furthermore, Florida Statute 327.46 in which Sutton found the “navigational hazard” language doesn’t rely on there being a state of emergency. It’s a statute that applies all the time, which raises further concerns.

Under Sutton’s unusual interpretation what a “hazard to navigation” is, he could for example also prevent unvaccinated children from gathering in groups on the water because their behavior “may” spread measles. Or mumps. Or whatever.

I an other scenario, those same children may just have allergies, but are unable to convince an FWC officer that their symptoms aren’t a sign that they’re carrying the latest pandemic. FWC could thus prevent those allergy-plagued children and their families from gathering on the water, and there doesn’t even have to be a state of emergency for them to do so.

The sky is the limit when “legal logic” such as Sutton’s is advanced.

“When I use a word,” Humpty Dumpty said, in rather a scornful tone, “it means just what I choose it to mean—neither more nor less.”

The quote is from Lewis Carroll’s famous book “Through the Looking-Glass.”  Humpty was speaking to Alice, as in “Alice in Wonderland.” Sutton is just one of numerous state and local mini-popes who are usurping power and taking us in to Wonderland. It is worth remembering that Wonderland is neither a democracy nor a republic, it’s a monarchy ruled by the Queen of Hearts, who often issues capricious an arbitrary decrees of capital punishment.

Increasingly authoritarian, draconian and lawless “orders” are raining down on citizens during this health crisis. Here is our previous reporting on government gone wild during this pandemic crisis: 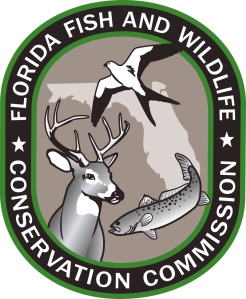 We asked the FWC to answer our questions about the executive order, but did not receive an answer by the publication deadline, even after extending it. Three of our questions were:

1/ Does the FWC believe that it has the authority to deem other “behavior” that “may” spread diseases other than Covid-19 to be navigational hazards as well?
2/ Does FWC believe that its authority to declare potentially disease spreading behavior to be a navigational hazard only exists during a declared state of emergency?
3/ Has the FWC chief legal counsel provided an opinion that the EO is lawful and/or likely to be upheld by a court of law if challenged? If so, provide that opinion.

We asked the second question because of what was discussed above: that Florida Statute (327.46) in which Sutton found the “navigational hazard” language is not a statute related to a declared state of emergency. It is therefore important to know what they think the (no)limits to their authority is.

It seems that we are only a “nation of laws” for those who have the money to mount court challenges against the thousands of diktats from the many appointed and elected state and local demigods. These quasi-divine beings are usurping powers during this emergency that the Legislature never gave them.

Members of Legislatures, meanwhile, just want to be re-elected. Especially in this world of increased scrutiny through social media. They would rather never be on the record as having voted yes or no on anything, and are only too happy to abdicate their responsibilities to apparatchiks like Sutton. 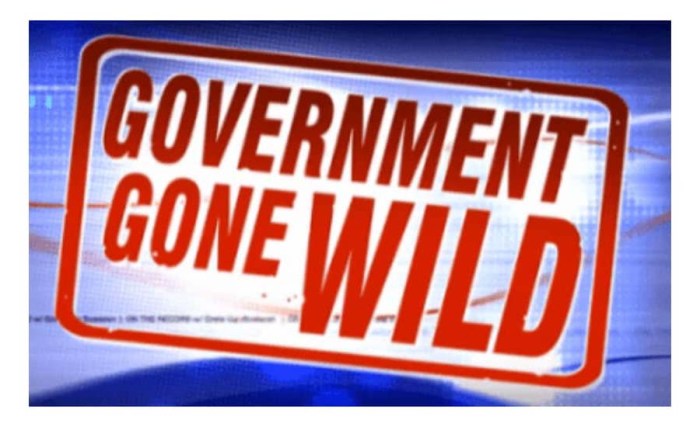