PSTA staff have provided its board with inflated year to date bus ridership data two months in a row. Seven months in to its current fiscal year, PSTA’s official report for April shows a 52% decline in ridership on PSTA’s network of routes compared to last year, yet the same document reports ridership increased 2.3% for the year. This should have alerted PSTA staff that something was amiss.

PSTA is well aware of the decline in ridership. PSTA CEO Brad Miller today wrote in a mass e-mail that “PSTA ridership in March and April 2020 has dropped by about 31% compared to 2019.” Then why is Miller’s staff providing rosy and inaccurate data?

On May 21st, PSTA issued its “Operating Statistics” report for April. The first line shows “Total Bus Passenger Trips – APC”, where “APC” means Automatic Passenger Counter. PSTA’s own report thus shows a 51.5% decline in ridership for the month of April, yet they also claim a 2.3% increase year to date (YTD).

While it is possible that a count can decline 51.5% in a month, and still be up for the year, that is not the case here.

Halfway through its fiscal year, PSTA’s March report showed 5,541,228 trips taken on PSTA’s network of routes. But that number is also overstated, in this case by 2.7%. The actual number is 5,395,484. All you have to do to arrive at accurate numbers is take the monthly numbers for each month…and add them up.

The Guardian’s review of previous monthly reports found that this key ridership metric has been misreported 6 out of 7 times for the current fiscal year.

Our review also revealed that it isn’t just the route network ridership numbers year to date that are incorrect – many other YTD numbers are also incorrect.

PSTA staff thus had more than one opportunity to examine its own report for accuracy, and failed at that task. The same metric was also overstated in the March report by 2.7%. Many federal transit grants are awarded on the basis of ridership.

Having problems properly accounting for ridership is nothing new for PSTA. In its Comprehensive Annual Financial Review (CAFR) for its last fiscal year, PSTA staff reported just last week that its auditors had found one “Significant Deficiency in Internal Control over Compliance.” The auditors found that PSTA “did not follow their document retention policy,” resulting in people receiving free monthly passes who should not have received them.

The deficiency affected 12% of expenditures for the so-called “Transportation Disadvantaged” (TD) riders, a category of riders that increased by 26% in just one fiscal year before a it was revealed that TD ridership numbers were being inflated due to abuse. 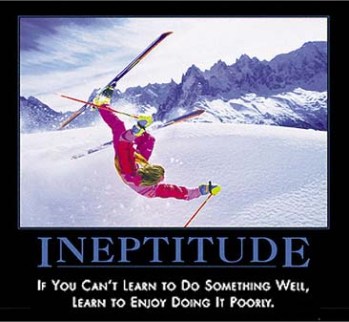 PSTA staff will be presenting its 2019 CAFR to the PSTA board of directors next week.  The first line of the CAFR’s transmittal letter reads:

We are pleased to submit to you the Comprehensive Annual Financial Report (CAFR) of the Pinellas Suncoast Transit Authority (PSTA or Authority) for the fiscal year ended September 20, 2019 and 2018.

While we are not quite sure what PSTA means by “2019 and 2018,” we are quite sure that their fiscal year ends September 30th. Not on September 20th.

We provide PSTA’s official Operating Statistics reports for the first seven months of its current fiscal year so that readers can examine the reports themselves and do their own calculations. Here are those reports: October, November, December, January, February, March and April. Our calculations are here.

Through seven months of its fiscal year, PSTA reported that year to date ridership had increased 2.3%. In fact, the ridership had plunged 11.1%. That figure assumes that its numbers for last year are accurate, as assumption that may not be warranted.

PSTA staff’s failure to realize that their YTD ridership numbers were unreasonable may explain why PSTA also thinks that its unpopular Central Avenue BRT project (CABRT) is reasonable. 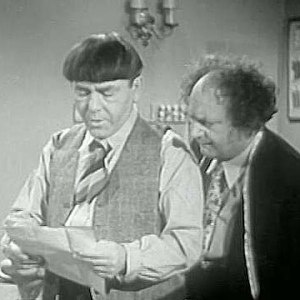