The letter alleges, among many things, that Leoun told CareerSource staff that is they “wanted to keep their jobs”, they had to work unpaid overtime and use their personal vehicles to go to Amazon in Ruskin. Their task was to “complete onboardings with Amazon ‘New’ hires” in the thousands. Some of this work was on weekends.

The letter further alleges that  Earl Alcover is Leoun’s brother-in-law, that he was removed from his business services staff in January and, “has been placed in a new unadvertised position. Earl is now walking around measuring furniture.” Payroll records show that Alcover earned $56,250 last year.

The letter was received by Gerard in her office on February 8th. Gerard was out of town at the time of publication at this article, but we have asked her assistant if Gerard or anybody else forwarded the letter for investigation. We will publish Gerard’s response if we receive one.

The Tampa Bay Times has provided extensive coverage on various allegations, public an anonymous, and the overall fur fight involving CareerSource. Its board of directors board will hold a workshop on February 21st , and the meeting is open to the public.  Things seems to be getting curiouser and curiouser. 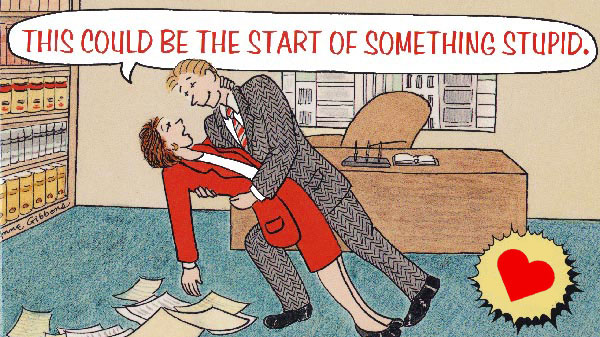